How to improve the living conditions of Za'atari refugees?﻿

Professionals and NGOs indicate that the camp will probably turn into a permanent city, as often happens in large refugee camps. Za'atari refugee camp in Jordan, depends on donations from governments and charities to keep it functioning. Furthermore, there is a limit of 2 years, after which the aid is stopped and the NGOs such as the UNHCR leave. In doing so, they literally leave the refugees to their own fate.

To improve their living conditions we create a concept where we use the potential qualities of Za'atari to make it a full-fledged city. But how do you get a city built without a government actively interfering with it? And how do you interest people outside the refugee camp in investing money? By going there on holiday.

For the record: Building a city takes a lot of money, time and smart planning. But it is also something that happens gradually. The idea works like this: If you are interested in the project, you can give a small donation, but you can also play bigger: Go there on Holiday. Not directly, of course, because your investment is used to finance a part of the new city. You ultimately invest with different people, the more people invest, the bigger the city. The world's largest kick-starter with no fixed threshold. 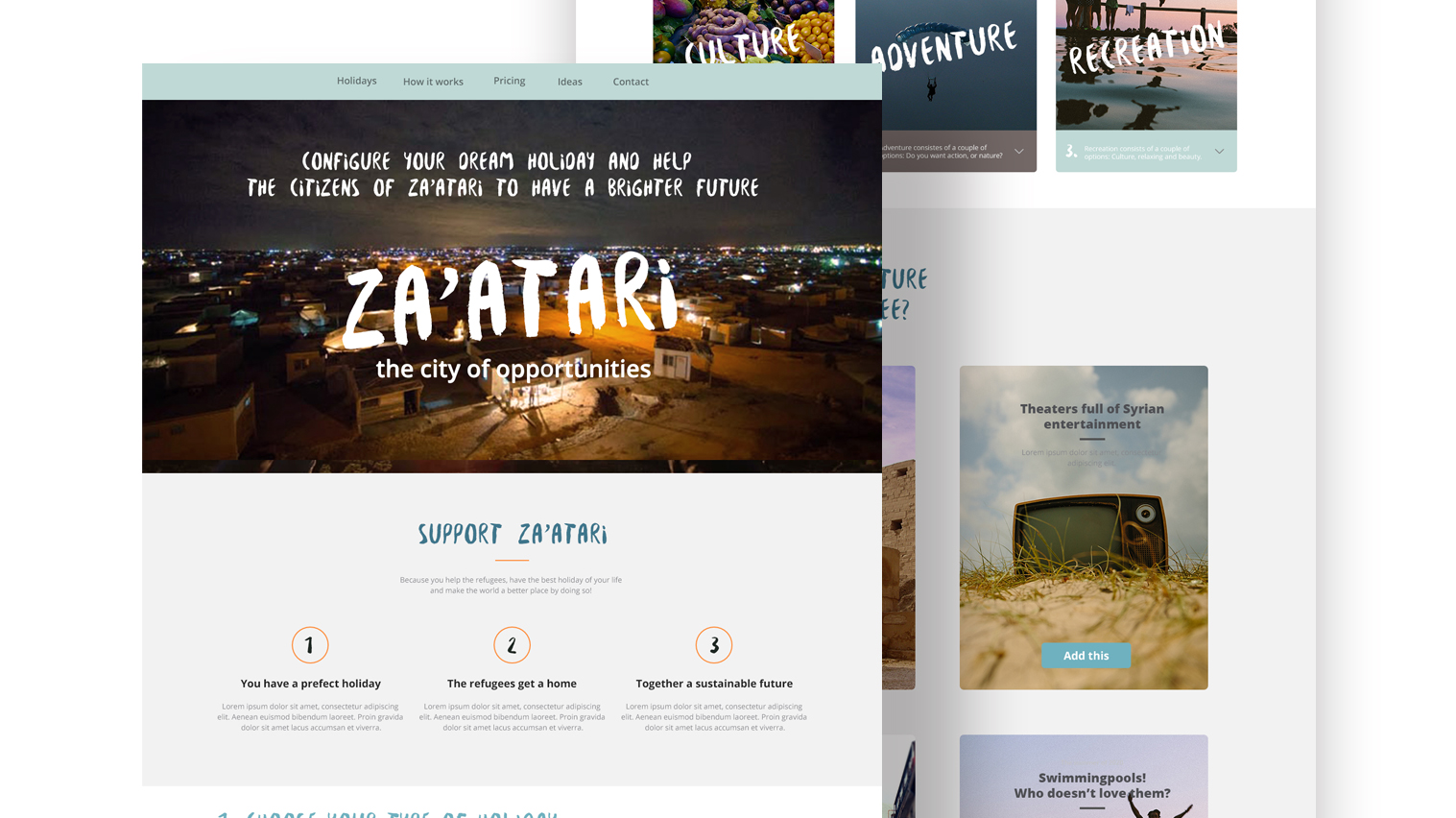 Now this all sounds nice and well, but also very unrealistic. It is reasonable, but it is not impossible. Small calculation: 650,000 people, each paying €2,500,- then you have €1,625,000,000,- enough for a small basic city. In comparison: Masdar City in Abu Dhabi costs 20 billion (12x as much) but is extremely luxuriously furnished and at least twice as large. So you will have to persuade quite a few people and pay attention to every cent, but it is not impossible. 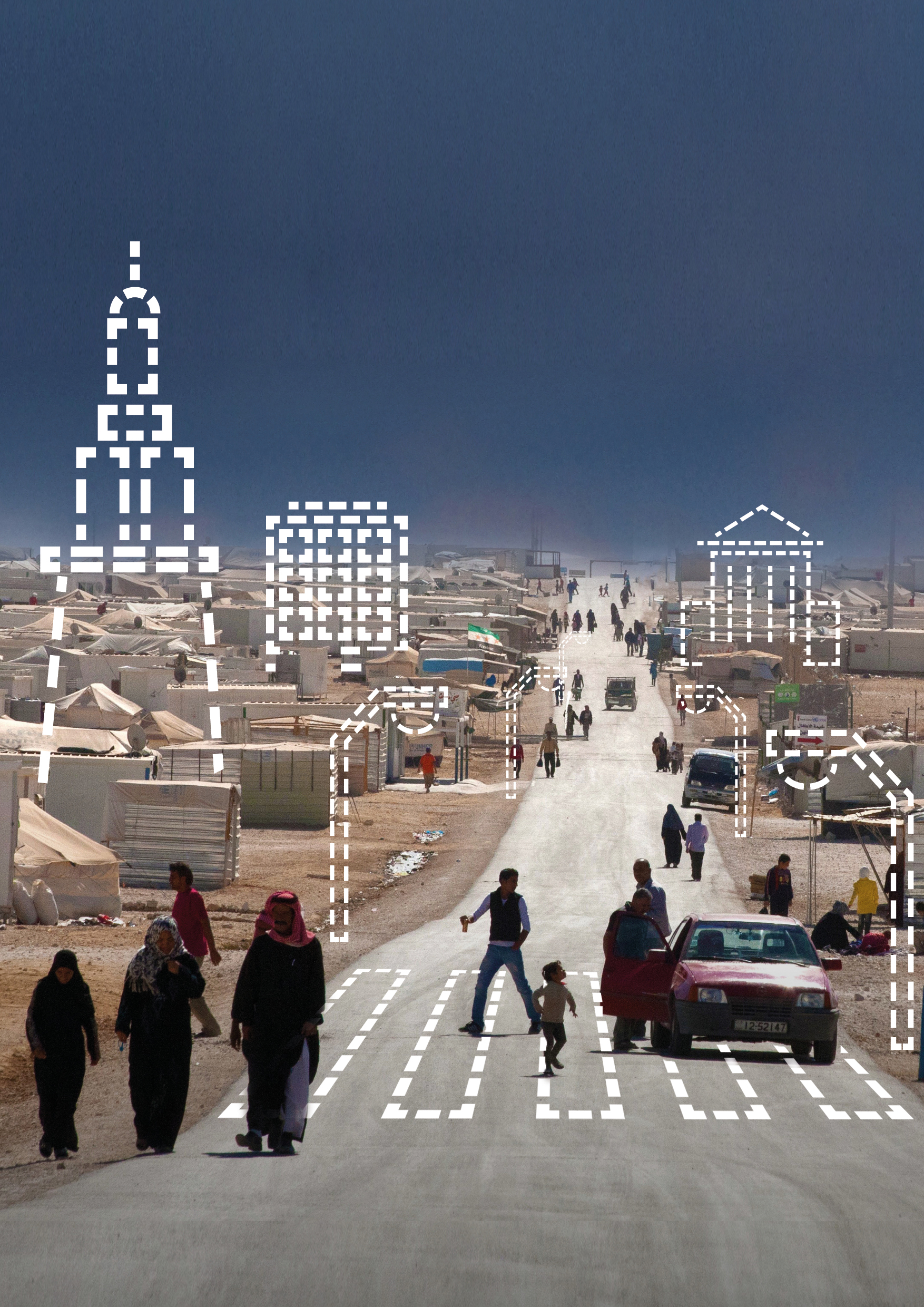 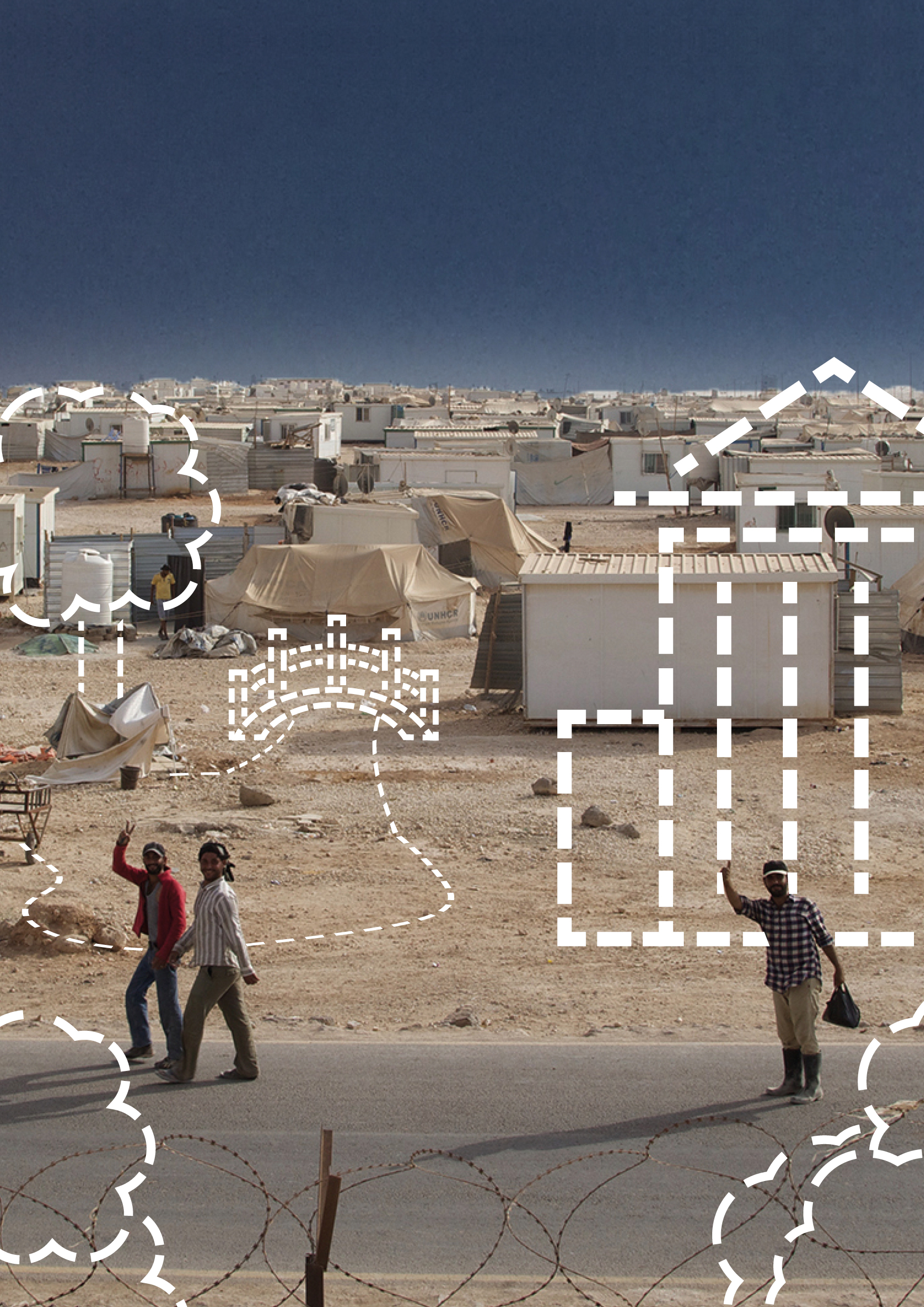